With Black Friday, there are already some fantastic deals on MacBook Airs and Pros, and more are likely on the way. And you should not hesitate to buy one.

With the recent news that Apple won’t be releasing any new Macs until next year, you may have decided to put off that Mac purchase. While you absolutely can wait until next year to get a better model, we think Black Friday is the perfect opportunity to invest in a new Mac. If you​​​​are not sure if you should buy now or wait until later, here are a few reasons why you should go ahead and make the investment.

It’s a perfect storm of deals

To help you with your shopping, we’ve put together some guides to help you find the best Black Friday deals. We will track the deals and post them in the articles below.

If your tendency is to wait, you will wait a good time. The speculation is that Apple won’t release any new Macs until March 2023 – probably the end of that month. That’s a long four months from now (three months if your new Mac purchase is a December holiday gift). That time could be spent enjoying the benefits of a new Mac—the improved speed, the better graphics, the new designs. 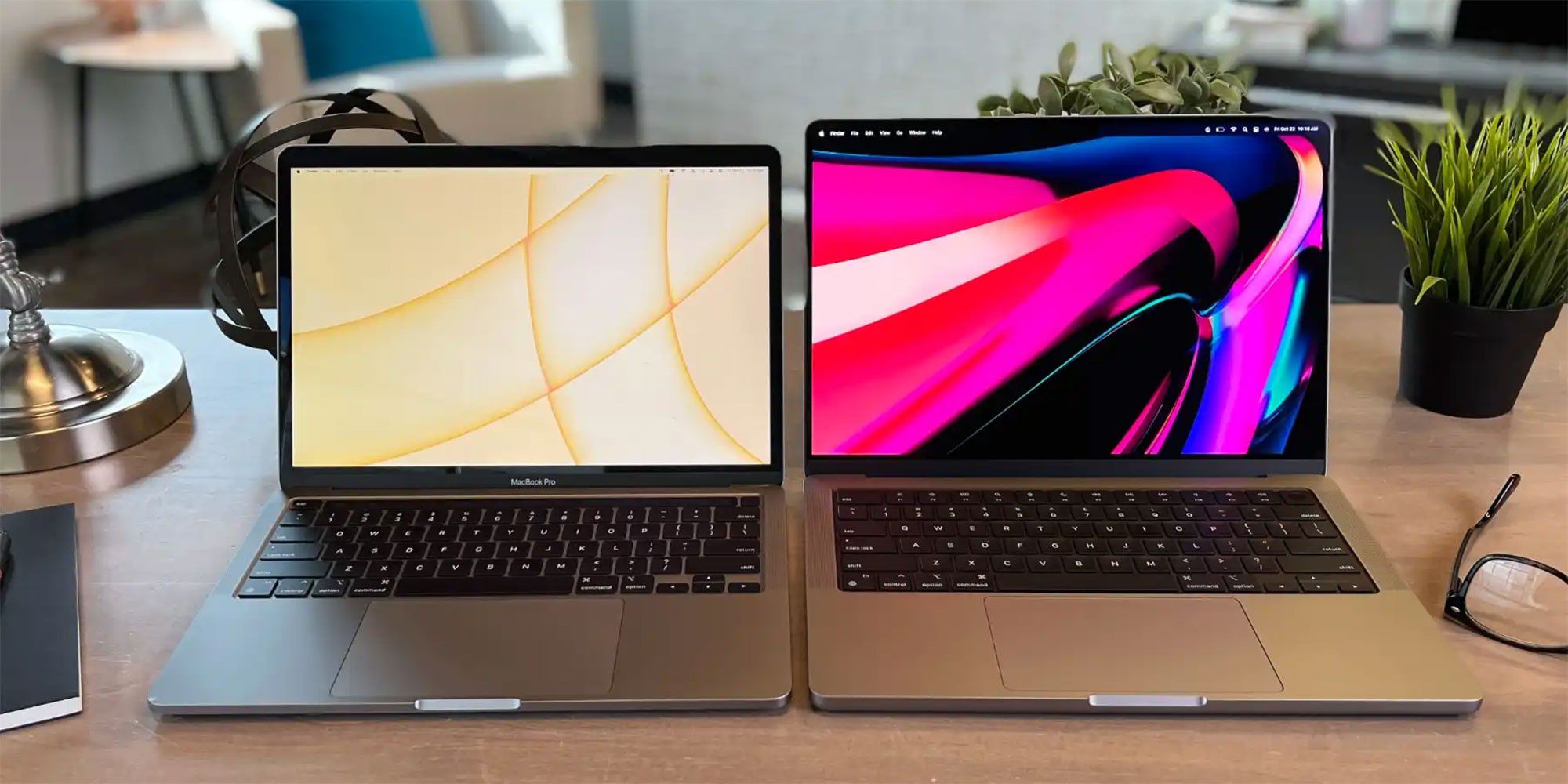 When Apple releases its new Macs, they will be on sale at their regular prices and you will have to wait several weeks (or even months) before they see substantial cuts. The Macs being replaced may also see reductions, but are you willing to wait and see what the chances are that prices won’t go much further?

Because Apple regularly updates its products, it’s easy to get caught up in a cycle of always waiting for the latest and greatest. But you benefit almost immediately with a new Mac and make that money back quickly through time saved with a better experience.

Further reading: Black Friday may be your last best chance to buy a Mac before prices skyrocket

I’ve mentioned the improved processing speed as an immediate benefit and it’s especially true if you’re upgrading from an Intel-based Mac to a Mac with an M1 or M2 processor. The boost of the M1 over Intel can be well over 30 percent, and more with the M2.

But the performance improvement from the M1 to the M2 is relatively marginal – between 10 and 15 percent. You have to do some serious calculations to notice that difference. In general use (web access, productivity tasks and common Finder tasks), the difference can’t be felt at all – and that’s most of the upgrades we expect from next year’s updates. 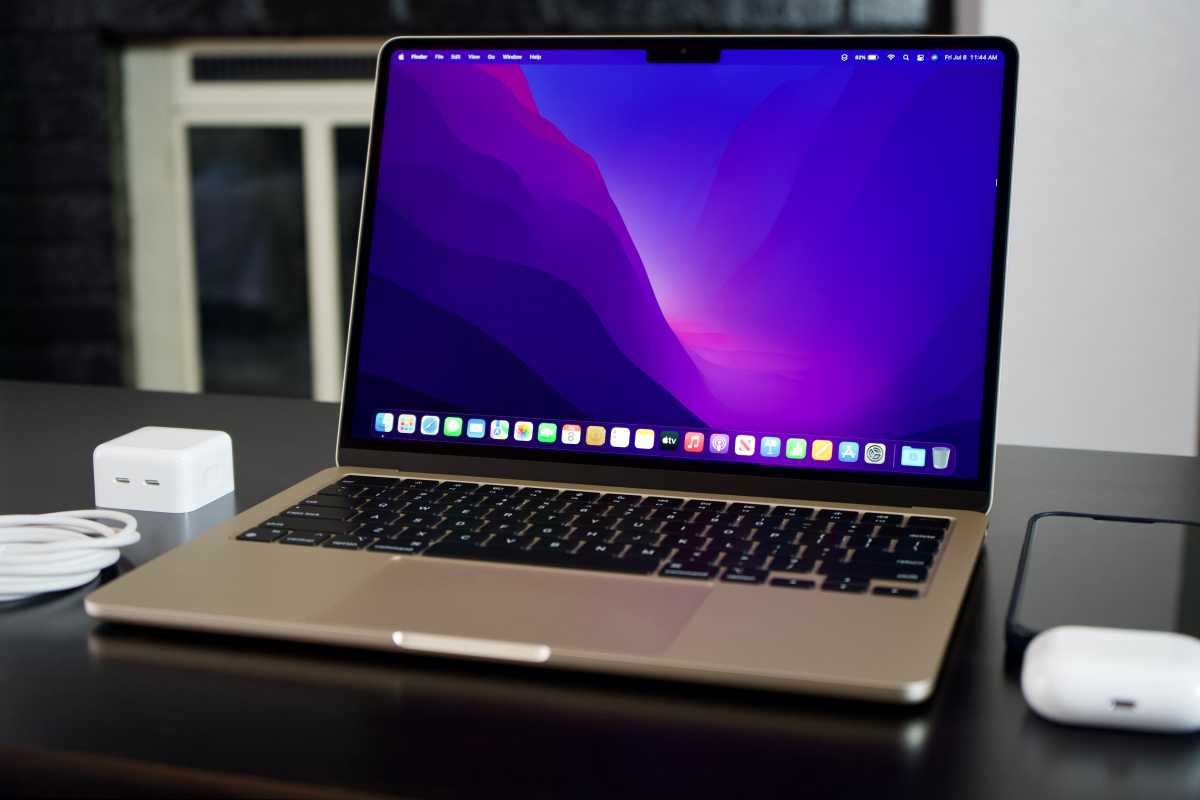 The M2, like the one in the current MacBook Air, offers a marginal increase in speed over the M1.

If you​​​​​​are using an Intel Mac and want to wait for M2 versions of the Mac mini or the 14- and 16-inch MacBook Pro, you certainly can. But unless you’re creating 3D content, making videos, writing apps, or doing other tasks that push the CPU, you’re waiting for extra performance that you won’t notice.

No major changes along the way (with one exception)

If you’re waiting to see if Apple will make design changes to its Macs, you’re going to be waiting a long time. The iMac, Mac Studio, MacBook Air, and the 14- and 16-inch MacBook Pro have designs that are just over a year old or younger. Apple won’t be changing those Macs anytime soon. The 13-inch MacBook Pro will probably not change either, because Apple uses it to address a certain segment of the market without making a big investment in a new device.

Even if the Mac mini gets a makeover next year, we can’t imagine it looking much different.

Mac mini enthusiasts have a more complicated situation. Apple’s $699 and $899 models with an M1 feature a design that has been in use since 2010. Reports say that Apple could release a redesigned M2 Mac mini in the spring of 2023, but some rumors also say that the new model could just be a higher-end replacement for the current $1,099 Intel-based Mac mini. Besides, even if the new Mac mini is smaller than the current model, the current Mac mini is pretty small to begin with. So, unless you really need a Mac smaller than the current Mac mini, there’s not really a reason to wait.

The only Mac worth waiting for is the new Mac Pro. Apple currently only offers Intel-based models, and if it introduces an M-series Mac Pro, it will likely have a new design as well. However, the Mac Pro is not the kind of product that goes on sale on Black Friday and it is also bought by the type of user who doesn’t wait for a sale because they need the power now. So Mac Pro buyers can sit back until 2023.